Newington has a history of nearly 375 years. While not established officially as a separate town until 1871, settlers from nearby Wethersfield took up residence on the western frontier of their riverside town in 1636. “West Society,” as some called it, was an area rich in timber that was used for pipe staves, barrel-sized containers used for colonial trade. Grand pastures also made the land ideal for herding and grazing cattle. Its inhabitants received land grants from Wethersfield leaders. Known as “West Farms,” the area west of the central portion of Wethersfield became settled by those who were almost exclusively the descendants of the earliest Wethersfield settlers. In 1721, the “western” farmers requested that the General Assembly of the Connecticut Colony give their land the name “Newington” to denote “the new town in the meadow.” The Assembly granted the request, even though it took another 150 years before Newington officially became an incorporated town. 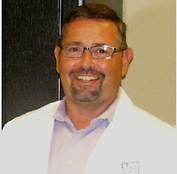 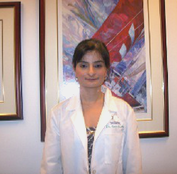 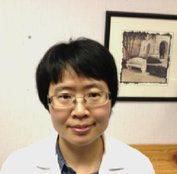 Dr. Fang graduated from the New England College of Optometry, Boston, MA in 2012.  Prior to she received her Ph.D in Chemistry at Brandeis University, Waltham, MA in 2008. Dr. Fang has...
Read More 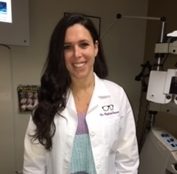 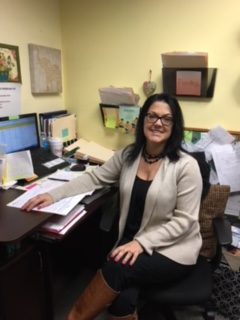 Dina Green received a BA from Albertus Magnus in Business Management with a concentration in Medical Billing. She obtained her Medical Administrative Assistant Certification (MAA) in 2013 as well as her National...
Read More

To provide you with the most professional, caring & friendly experience possible when visiting one of our locations.

Eye care professionals specialize in understanding how the human eye really works, as well as diseases and conditions that affect your vision – many of which do not have obvious symptoms.

The cost of routine eye exams and prescription eyewear can be of real concern, especially for large families. In many cases, vision insurance can lower these annual expenses.

The full spectrum of eye care is offered to clients of all ages, from children to older adults: vision tests, corrective laser eye surgery, immediate attention for eye emergencies and so much more.

Making a decision about your eyewear goes beyond good vision and makes a statement about who you are. Your decision affects how you see and also how you want to be seen by others.

We offer a wide selection of contact lenses including disposable soft contact, bifocal/multifocal, toric, and colored lenses. Whether you wear daily, weekly or monthly disposables, or conventional (vial) lenses, check out our selection of lenses that fit your needs.